Out with the old

I started researching electric vehicles by talking to my brother Tim.  He had converted an S-10 pickup truck several years ago.  He gave me some internet links and some practical knowledge.  His conversion used lead acid batteries so his range is fairly limited.

While I was researching EV (electric vehicles) I started dismantling my truck.  Fenders off, ICE (internal combustion engine) out.  It had been a long time (35 years) since the truck was dismantled.  Quite a lot of rust had settled in.  A grinder came in handy to make short work of seized up bolts.

Getting edumacated in EV has been difficult.  There is so much stuff on the internet.  Quite a bit of it is getting dated.  Additionally, quite a few people converted their vehicles for very short trips.  While this is pretty cheap, it doesn't serve my purpose which is to use it as a daily driver, April - September.  Since my commute is about 40 miles round trip, I started looking at fancier solutions. 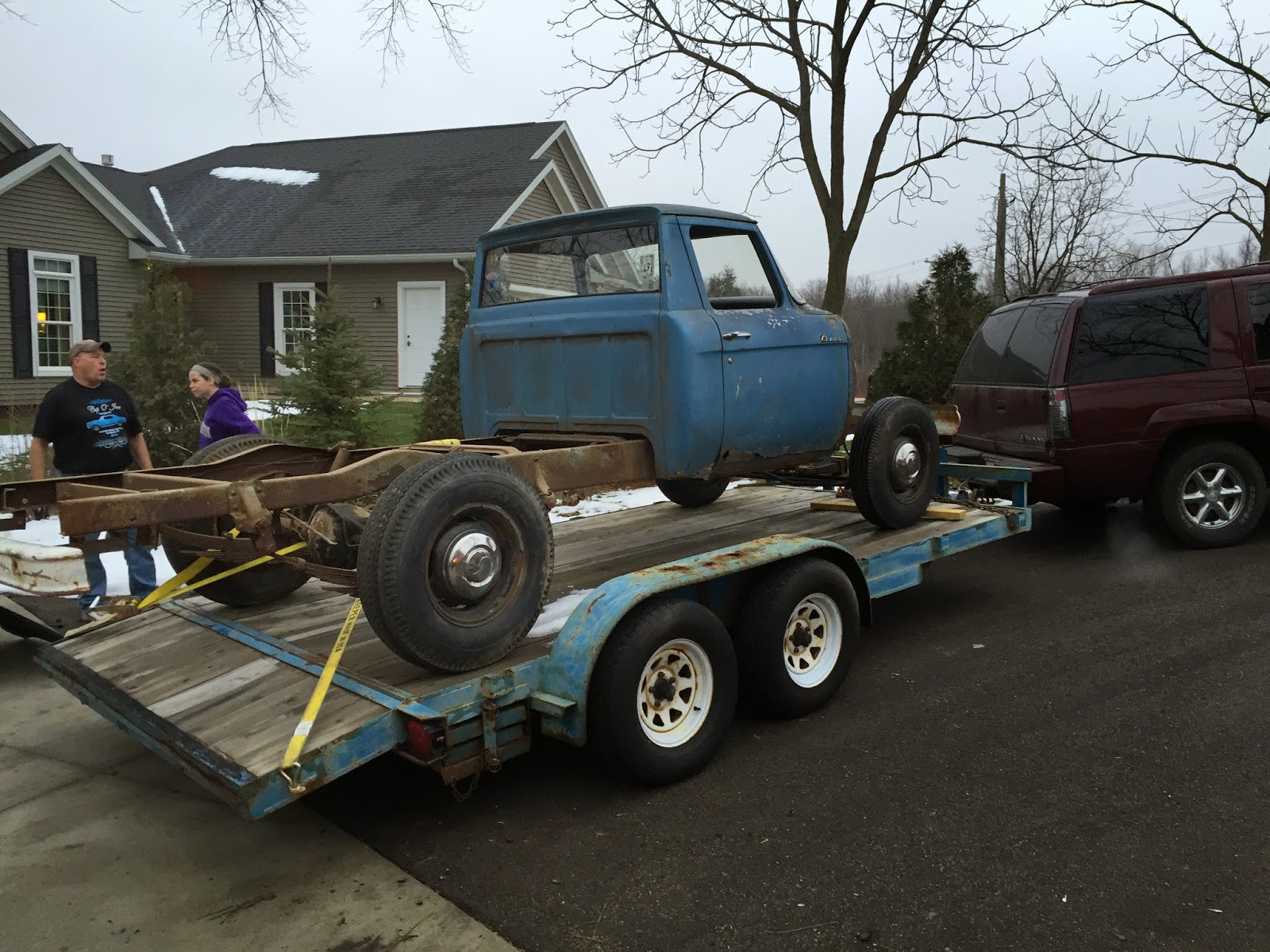 I also started looking into body shops.  Although I've become more skilled at building and repairing things over the years, I have also learned to realize when I'm in over my head.

For the quality of restoration I wanted, I needed a pro.  The first quote was $25,000!  Yikes.  However, I was then led to a much more reasonable body man.


I have nothing but good things to say about Tim Everson.  He is doing a bang up job.  He has cut out all of the rust and welded in new metal.

Dents are removed and he blocked the whole truck.

It's looking great.  Tim will be wrapping up his work in the next week or so.